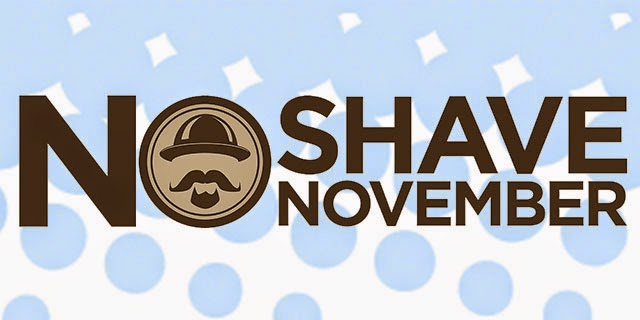 Members of the geoAMPS team participated in No-Shave November and raised pledges of $1,080 to support the American Cancer Society.
No-Shave November is a Web-based, non-profit organization devoted to growing cancer awareness and raising funds that go toward preventing cancer, saving lives, funding research, educating, and assisting those fighting cancer.


Men of the geoAMPS team joined participants from across the country by securing sponsors and growing beards throughout the month of November.
“I want to congratulate the men of our team who took part in this wonderful event,” Leena Madan, Chief Operating Officer of geoAMPS, said. “This is the first year that geoAMPS has participated in No-Shave November and, thanks to the generosity of our team members and their sponsors, our company’s participation was a huge success.”
geoAMPS engages in a number of community outreach projects each year. In addition to the American Cancer Society, geoAMPS supports the Mid-Ohio Foodbank, American Red Cross, the Humane Society of Delaware County and the Franklin County Salvation Army Adopt-A-Family program.
geoAMPS is a growing software company located in the Columbus, OH, area. The company specializes in software solutions to manage land rights and infrastructure assets. geoAMPS offers a suite of industry-specific software products, each of which are configured to meet the client’s specific needs.

In the Fall of 2009, Rebecca Hill and her friend, Bret Ringdahl, brainstormed ways that anyone - regardless of age, gender or income level - could raise money to fight cancer and have fun doing it.  They chose the concept of No-Shave November, as nearly everyone spends some amount of his or her hard-earned money on grooming, whether that's shaving, waxing, trimming or threading.
Rebecca and Bret knew that, if just for November, those individuals gave that cost (ranging from a few dollars for razors to a $100 salon visit) to a cancer charity instead, friends and family alone could pool together substantial funds to help cancer patients and their families.  So, No-Shave November started as a Facebook fan-page with fewer than 50 participants in its first year. 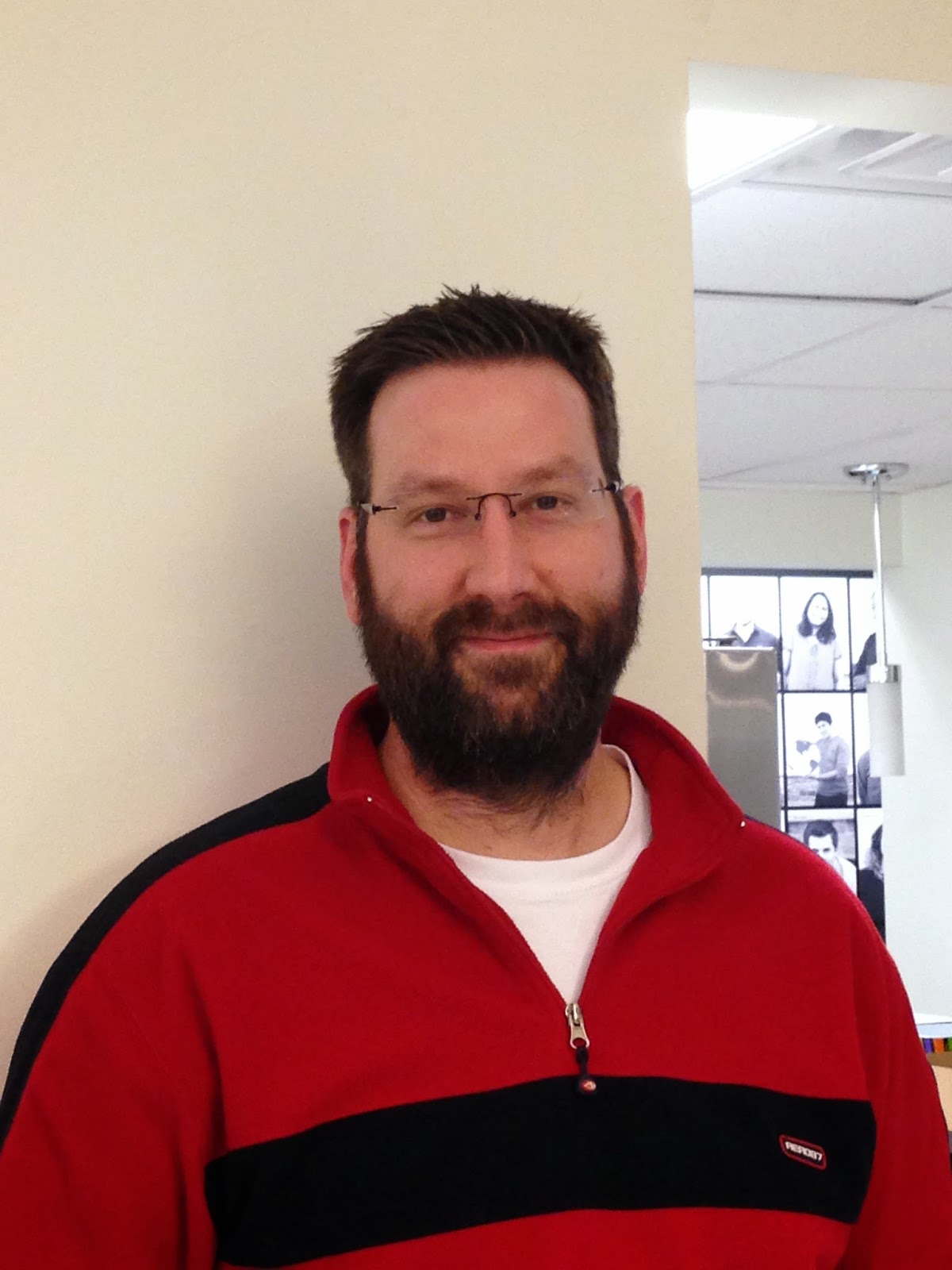 The founders understood the wide impact cancer has on families, friends and neighbors.  Rebecca's father, Matthew, who was first diagnosed with cancer in 1996 and passed away in 2007, was an avid contributor to his community.  In the spirit of his service, all of the Hill siblings and their spouses - Nick, Monica, Aaron, Caitlin, Theresa, Christine, Andrew, Abbey and Thomas - joined in the fundraising effort as the campaign grew. Thanks to their various talents and the ever-sprouting legion of supporters, No-Shave November has raised hundreds of thousands of dollars over the years.
In 2013, No Shave November partnered with the American Cancer Society to ensure that the funds raised in the annual campaign would be distributed to all of the areas that matter to the team: research, prevention, education, and continuing care. With every whisker grown and dollar raised, No-Shave November celebrates the hair that many cancer patients lose and gets one step closer to eradicating the disease.
The geoAMPS team added the spirit of fun competition to the fund-raising effort. At month’s end, the entire team voted for the best and worst beards grown that month.
Thomas Kehres, Corporate Accountant, was voted as growing the best beard. David Applegate, Senior QA Specialist, was voted as growing the worst beard.
Dan Liggett is Communications and Public Relations Manager for geoAMPS, a technology company in the Columbus, OH area that specializes in software solutions to manage land rights and infrastructure assets. For more information, call 614-389-4871 or visit www.geoamps.com.
This article also appears on:
Renewable Energy World