Included in its wide range of capabilities, geoAMPS products offer organizations the ability to schedule and track infrastructure inspections. This capability is especially important in helping organizations, particularly those in the oil and natural gas industry, reduce emissions of methane gas.

An article about how geoAMPS technology helps organizations schedule and track inspections has been posted on Daily Energy Report. The article, titled “Technology to Help Reduce Methane Emissions” made the website’s list of top five most popular posts. 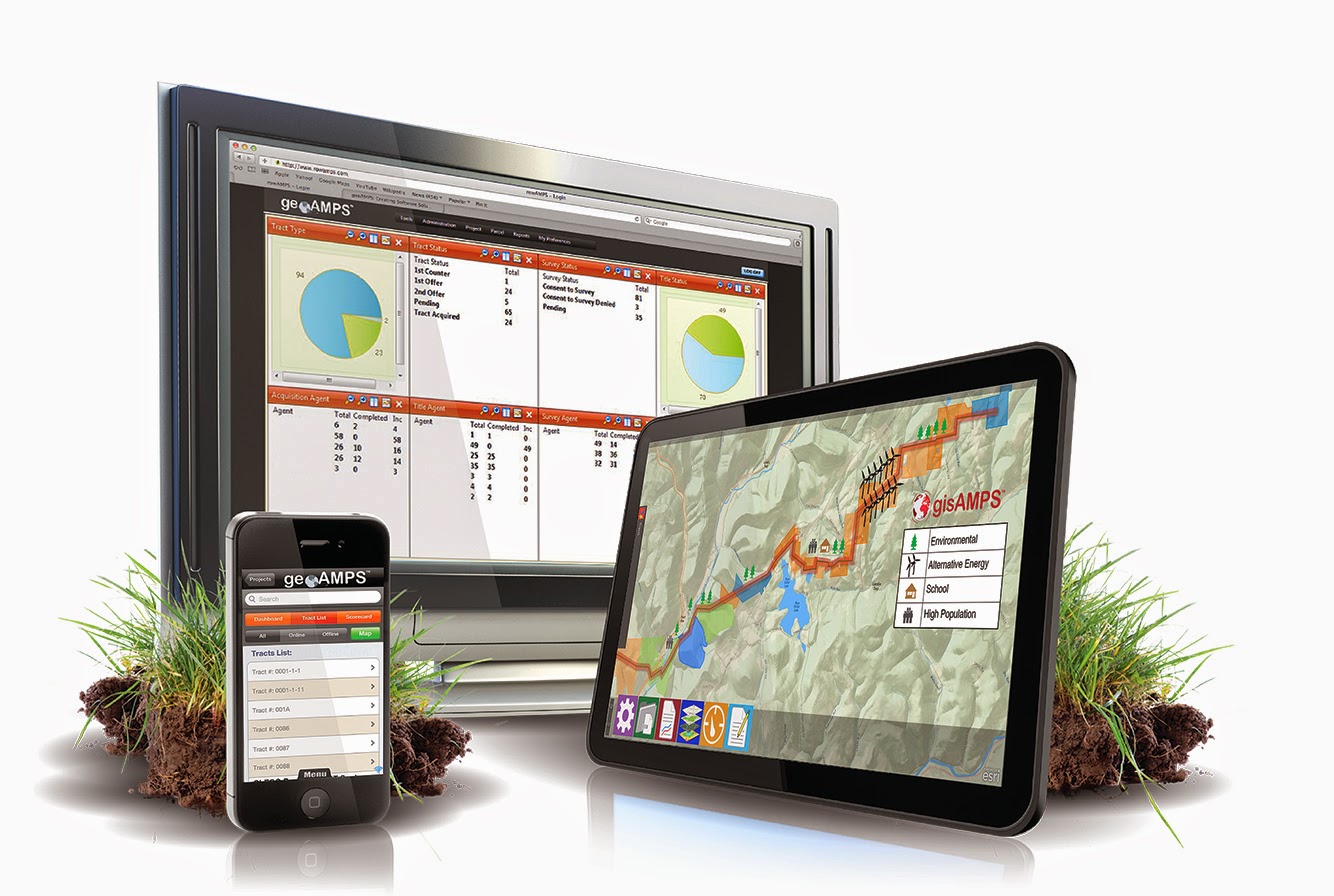 The Strategy to Reduce Methane Emissions is a key component to the Climate Action Plan, announced by President Obama in June 2013. The strategy builds upon the earlier successes achieved through voluntary efforts and targeted regulations.

The plan calls for a reduction of carbon emissions by 17 percent below 2005 levels by 2020. Carbon dioxide is a far more abundant greenhouse gas than methane, but methane has a greater impact. Methane, the second most prevalent greenhouse gas emitted from human activities, has a shorter lifetime in the atmosphere, but is more efficient at trapping radiation.
Emissions control technologies targeting volatile organic compounds and methane, with particular focus on oil and coproducing wells, liquids unloading, leaks, pneumatic devices and compressors offer cost-effective ways to substantially reduce methane waste and emissions.
Data shows a substantial amount of methane emissions originating from leaks from gas production, gas processing and transmission. Studies show most methane and volatile organic chemical leaks happen from only a few components at a limited number of sites.
Regularly scheduled inspections of project infrastructure helps companies know the points within their project infrastructure where methane is being released. geoAMPS, a technology company in the Columbus, OH, area, has developed software for the oil and gas industry that, among other capabilities, helps companies establish inspection and workflow schedules.
The schedule can be as broad as inspection of one or more compressors or as detailed as inspection of individual seals. Through a centralized web database, the administrator can assign an inspection and the work crew can communicate the results and any repair work required. By utilizing mobile devises, the inspection can be assigned and the results reported quickly and without the need for paper records. The chance of duplicating inspections of specific sections of infrastructure is greatly reduced if not eliminated.

The software generates inspection reports automatically according to the desired schedule. These reports can help the company meet any documentation requests from regulatory agencies or elsewhere. geoAMPS works with the organization to design templates for these reports.
Methane is released primarily by landfills, cattle, and leaks from oil and natural gas production.
Oil and natural gas activities, the agency says, represented 28 percent of the total 2012 domestic methane emissions. The equivalent of 127 million tons of carbon dioxide was emitted as methane from production, processing, transmission, storage and distribution gas. Methane emissions from crude oil production and refining were the equivalent of 32 million tons of carbon dioxide. Nine percent of the nation’s greenhouse gas pollution is attributed to methane.
Dan Liggett is Communications and Public Relations Manager for geoAMPS, a technology company in the Columbus, OH, area that specializes in software solutions to manage land rights and infrastructure assets. For more information,  call 614-389-4871 or visit www.geoamps.com.