Contain the Cost of Your Acquisition Project

Contain the Cost of Your Acquisition Project 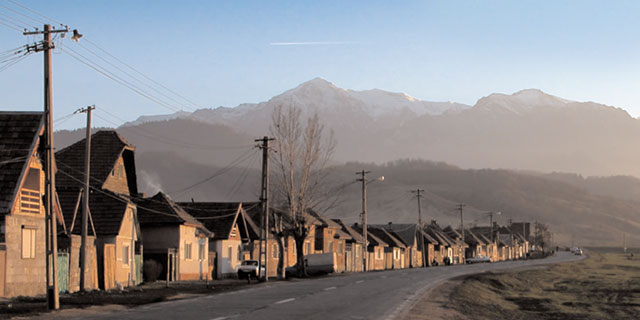 Government needs its tax dollars in order to operate and provide services to residents. To accomplish this task, the government places a tax lien on your property for nonpayment. Then after a certain period of time foreclose on that lien and hold an auction to recoup its funds. Foreclosure is a judicial proceeding where the- lien holder, or claimant, files a court action to enforce his rights to receive payment for his lien and force a sale of some asset in question. All governments have a mechanism to accomplish the end result of payment of taxes. It may be called by different names and have varying procedures from locality to locality. In Florida, the section in the statutes that controls tax deeds and certificates is Chapter 197 of the Florida statutes.

In the hierarchy of quality of deeds an owner can receive, tax deeds are some of the poorest or lowest quality. A general warranty or special warranty deed is the typical deed used for transferring title, where a quit claim deed is used as a curative deed. But instead of having a willing buyer and seller in a typical real estate transaction, tax deeds are adversarial. Tax deeds transfer the title of a parcel of land for nonpayment of real estate taxes to new owners from the legal title owners.

The new owners have what is known as a “color” of title. This situation can, and frequently does, create a host of title issues for the purchaser of the deed. Though the purchaser of a tax deed receives a marketable title, they generally do not receive insurable title. The difference between marketable and insurable title is that the purchaser of marketable title receives title that can be sold to another. Hence it can be sold and therefore is marketable. Insurable title issues turn on whether a title insurance company would be willing to provide an insurance policy that the title completely vests in the purchaser. Most lending institutions are concerned with an owner having insurable title as well as marketable title. Since most people finance their purchases of real estate, lenders want insurance policies in place to protect their mortgages in the event that a title question arises later. This is because lenders are concerned about lending monies to a person who uses a property as collateral to which that they do not completely own all the rights. 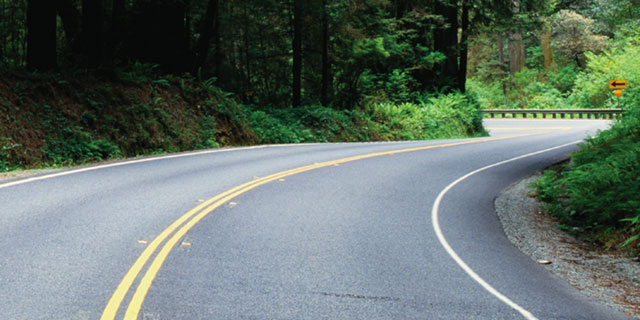 If the tax deed purchaser would want to perfect his title in order to more easily sell or secure financing for the property, he would need to clear the title by one of three methods: 1) find the persons who lost the title to the property for nonpayment of taxes and persuade them to sign a quit claim deed for a nominal sum of money, 2) wait some predetermined time period for title insurance companies to be willing to issue insurance, or, 3) file a court action called a quiet title action for a judicial determination that the title that is in an “uproar” is “quieted” and completely and wholly held by the tax deed holder.

Typically the purchaser of the deed takes subject to the imperfections in the title, e.g., nonprobated estates, questionable past title transfers by grantors, government liens and utility easements. Most nongovernmental liens are wiped out at the auction because the lien holding party did not come forward to protect its interest at the time of auction.

When planning a government project or acquisition, method No. 3 is most commonly used to move the project forward expeditiously. Some jurisdictions maintain a formal registry of these properties, others do not. The assigned consultant or government project manager should be familiar with titles and the tax collection processes in place to be able to effectively research the properties in question and determine the costs and time necessary to acquire the title.

Tax deed parcels also come in all shapes and sizes. They can be remainder parcels from previous road projects, whole platted lots, water-filled rock pits and lakes, canals and various types of rights of way. Tax deed parcels can be zoned for residential, commercial and industrial use.

The Engineering Division of Broward County, in Fort Lauderdale, Fla. had a road project slated for implementation. This was a road-widening project that included improving a portion at an intersection for two main roadways. Ownership information was developed by the consultant and the project divided into acquisition parcels. When the project was delivered to the County for acquisition, Real Property Staff analyzed the acquisition and determined from the records available that the property could be purchased for the back taxes owed.

The property in question was located at the intersection of the project and at the entrance to a high-end residential neighborhood of homes ranging from $250,000 to over $1 million. The County acquired the approximately 0.44 acre site on the corner of the intersection for $11,883.68. 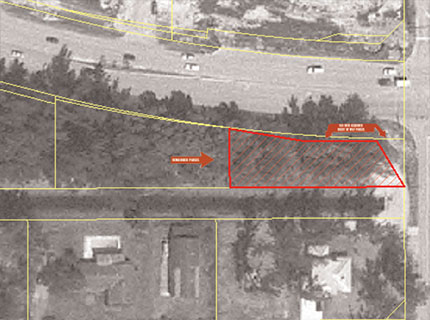 At the time, the property had an estimated market value of $50,000. The County expanded the roadway with a turn lane, and used another portion of the site for placement of a construction trailer.

After the road improvements were constructed and in place, to limit its maintenance expense and insurance risk exposure, the County deeded the remainder to the municipality for a sign monument site identifying the neighborhood.

Urban/Neighborhood Redevelopment/Affordable Housing As a part of a neighborhood improvement and redevelopment program, Broward County government identified an 80 acre unincorporated area of the county as a targeted redevelopment area,known as Franklin Park. Real Property Staff, as part of the redevelopment team, reviewed the proposal and identified 14 parcels that could be purchased immediately for back taxes. The County purchased the vacant lots for about $44,500, an average of $3,178.57 per parcel. The estimated aggregate market value for the lots was $126,000. The acquisition program purchased these lots at approximately 35 cents on the dollar, exclusive of litigation costs to quiet title. Houses are currently being built in this neighborhood for $125,000 to $150,000.

An additional tax delinquent parcel was acquired for the County by Real Property Staff first negotiating the purchase of a tax certificate on the parcel. Tax certificates are the negotiable instruments sold by each county in the state of Florida annually to collect the tax revenue it needs to operate. The certificate is held by each investor advancing the outstanding taxes. The investor receives simple interest income which accrues until paid. The interest rate the investor receives for the certificate can range from 18 percent on down.

The area of Franklin Park is now a changed and revitalized neighborhood. New homes, better roads and an expanded park with a community center contribute to the growth and increase in value to the neighborhood. Increased tax revenue from the neighborhood to the government coffers will more than offset the costs of the initial acquisition of lots for many years to come. 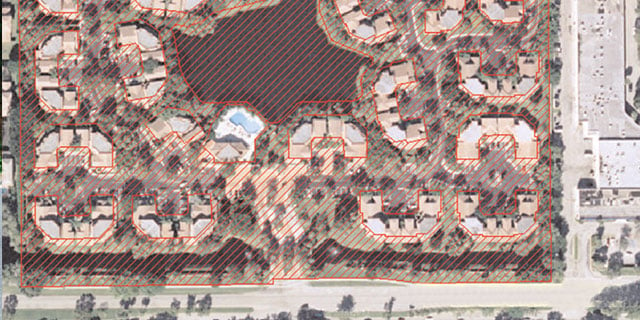 Implementing a program involving real estate assets can make the project costs soar. Acquisition costs for road right of way have been trending higher and higher to the point where the cost of right of way may exceed the cost of construction. It is incumbent upon the consultant, or the government official in charge, to explore creative and aggressive methods to contain costs and achieve the project goals. Tax deeds are certainly an unpolished jewel albeit with some flaws and occlusions, effort though, is needed to find and pan for it. Once found their sparkle makes the effort worthwhile.

Originally Published by IRWA Right of Way Magazine May 2004